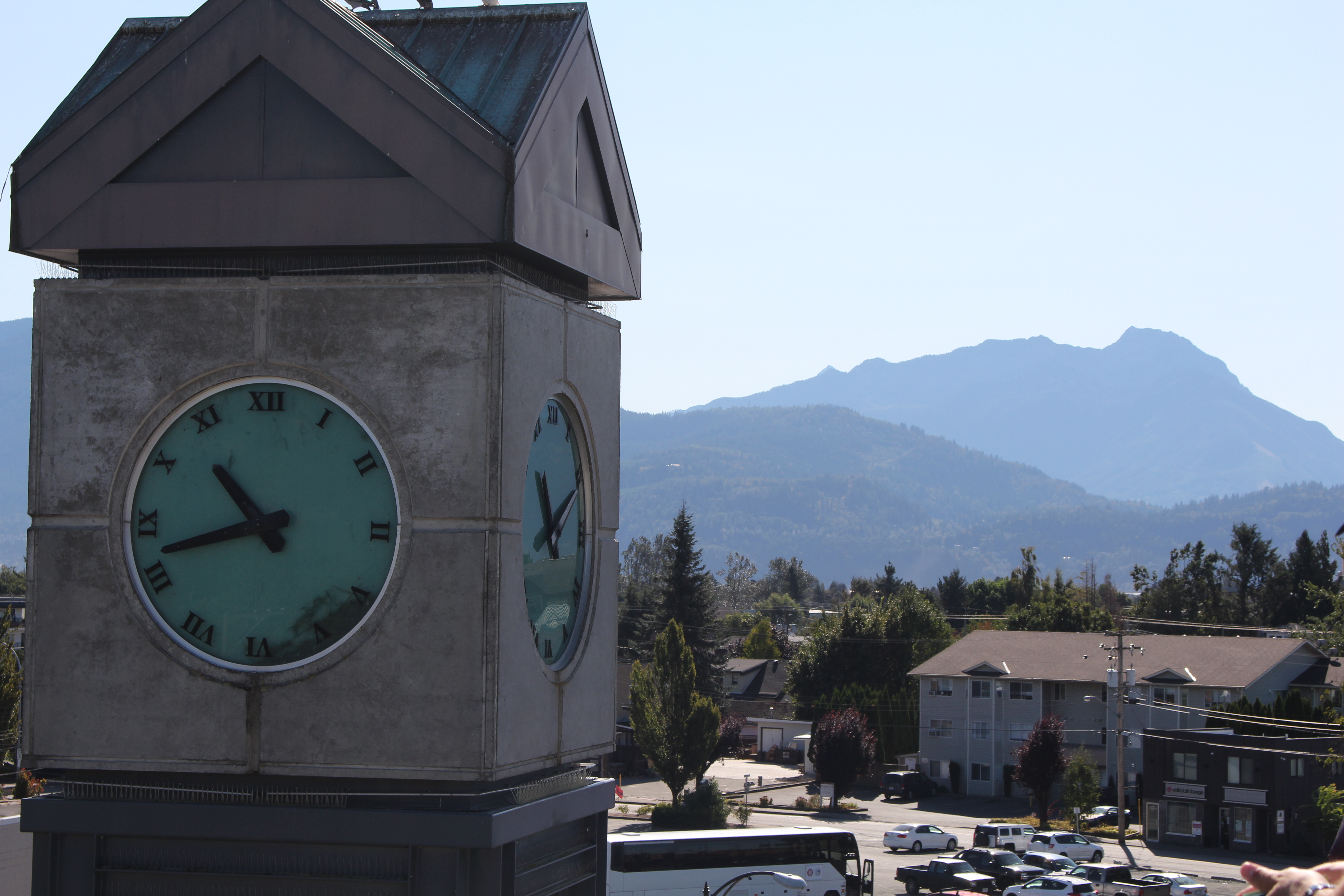 The City of Chilliwack has been investing in the downtown core for over two decades. New facilities like the Cultural Centre, the Landing Leisure Centre and the Prospera Centre helped establish the area as a hub for activity. Streetscaping, utility upgrades, park development and greening have also been strategically implemented.

In 2010, the City’s Downtown Core Task Force started the task of determining the best way to revitalize downtown. After extensive research and community consultation, this group of residents, business owners, City staff members and councillors published the Downtown Core Task Force Final Report in 2011, which captured their discussions and consensus, while focusing on best practices for redevelopment. The report contained 20 recommendations, including the recommendation that the City assemble land and make it development ready for when market conditions were right.

The City of Chilliwack and the Chilliwack Economic Partners Corporation (CEPCO) assembled a 3.75 acre development site bordered by Yale Road, Young Road, Princess Avenue and Empress Lane. By 2017, with improved market conditions, the Downtown Plan Implementation Committee issued an RFP for the redevelopment of the land assembled by the City and CEPCO. Both partners carefully reviewed and evaluated the RFP proposals, selecting Algra Bros. as the winning proponent.

The new and innovative redevelopment proposed by Algra Bros. Developments aims to transform the downtown into a healthy, sustainable and thriving community that promotes social and economic vitality. The redevelopment will have a minimal impact on the natural environment while remembering the area’s historical significance.

The vision for the future of downtown Chilliwack has been carefully scrutinized and detailed in a variety of plans. The 2010 Chilliwack Downtown Land Use and Development Plan, the 2011 Downtown Core Task Force Final Report, and the 2040 Official Community Plan all have the same focus for downtown Chilliwack: a main street building design with development framing the street to support a vibrant and safe core with active retail, entertainment and civic functions.

The Algra Bros. proposal emphasizes a holistic approach that balances urban buildings and streetscape design with community. The redevelopment will aim to retain the downtown’s walkability and character. It will be distinctly different from the vehicle-oriented design of shopping centres and big box retail stores.

Renderings are subject to change pending the permitting and development process. 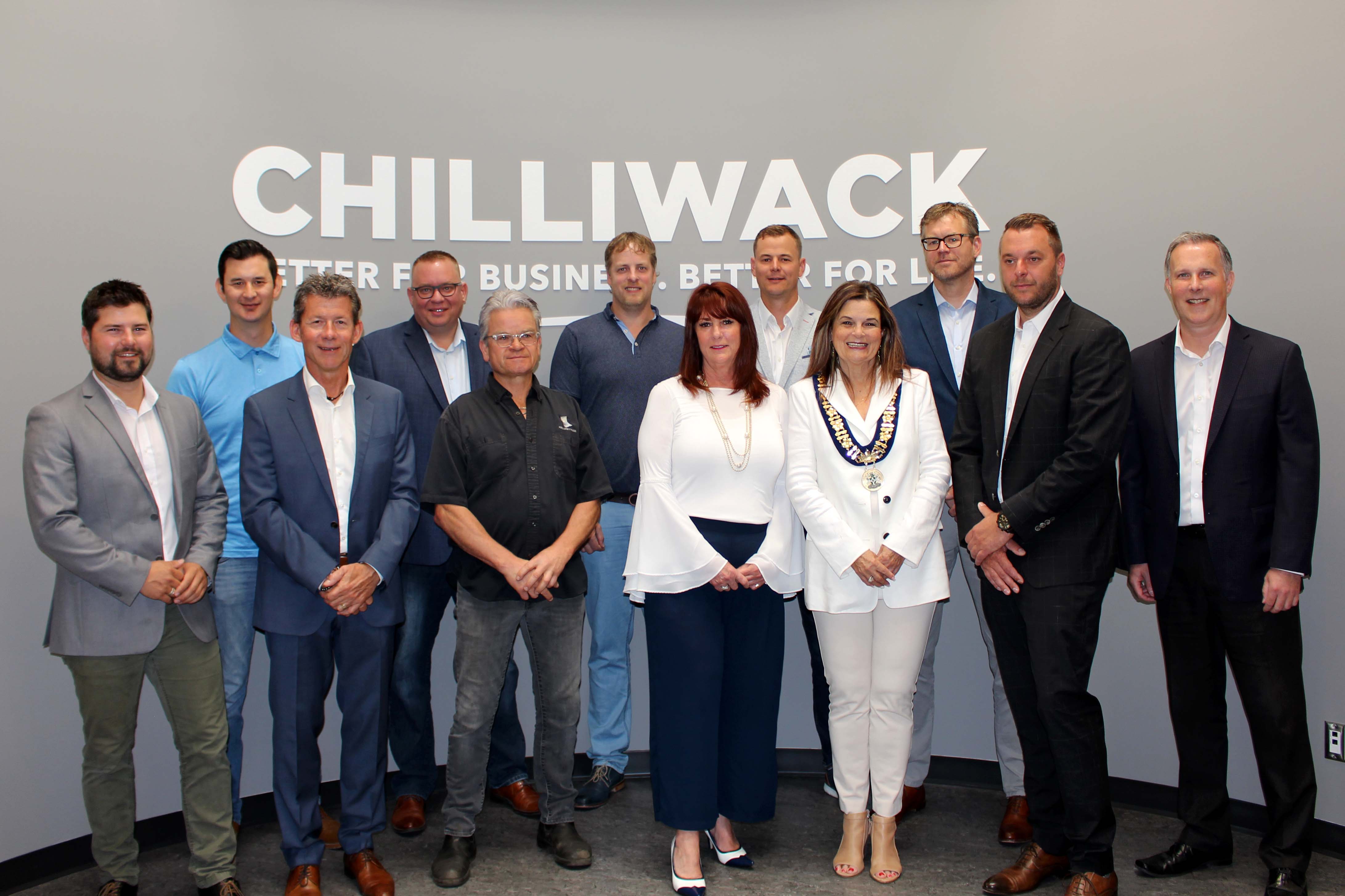 What will be in the new development?

The Algra Bros. proposal emphasizes a holistic approach that balances urban buildings and streetscape design with the community. The redevelopment will aim to retain the downtown’s walkability and character and, as such, will include a variety of retail, commercial, residential and mixed-use developments.

Will the heritage of the downtown core be preserved?

The Algra Bros. proposal emphasizes a holistic approach that balances urban buildings and streetscape design with the community. This Development Permit Area is intended to support the revitalization of the historic downtown core and preserve its heritage character embodied in the Wellington-Yale East main street. By retaining some buildings and upgrading their historic facades, the redevelopment will honour Chilliwack’s historical period between the 1890s and 1940s.

What kind of public consultation was done?

A Downtown Plan Implementation Committee was formed in 2012, which continued to seek feedback from residents while working towards accomplishing the objectives outlined by the task force.

The update of the 2040 Official Community Plan provided residents with another opportunity to provide feedback about the downtown. Community cafes, design charrettes and open houses enabled residents to share their thoughts and visions for downtown Chilliwack.

Will there be enough parking?

Yes, the area is zoned CD-27 (Comprehensive Development-27), and this project will meet the parking requirements as outlined in the zone.

How will you make sure other residents and businesses in the downtown core can continue to operate with reasonable ease?